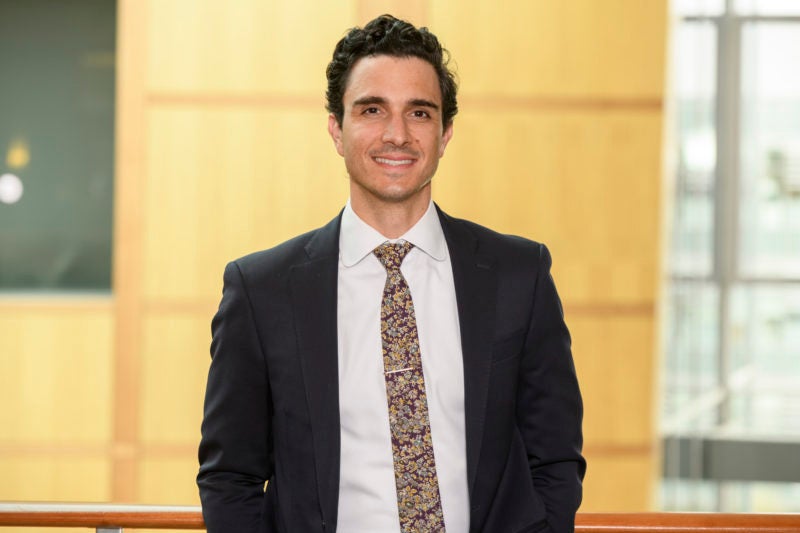 Stephen Palmese is vice chairman at JLL, where he focuses on investment sales in Brooklyn and Queens. He is a 15-year New York real estate veteran and has successfully helped clients sell over 400 commercial properties for an aggregate value of approximately $3.5 billion. Prior to JLL, Palmese was vice chairman at Cushman & Wakefield where he received numerous awards for production and origination. Earlier, he was partner at Massey Knakal Realty Services, which was acquired by C&W in 2014. As a thought leader in New York City real estate, he is often quoted in publications such as the Commercial Observer, Wall Street Journal, The Real Deal, Bisnow and GlobeSt. Palmese received his Bachelor of Science in Business Administration from Georgetown University’s McDonough School of Business.