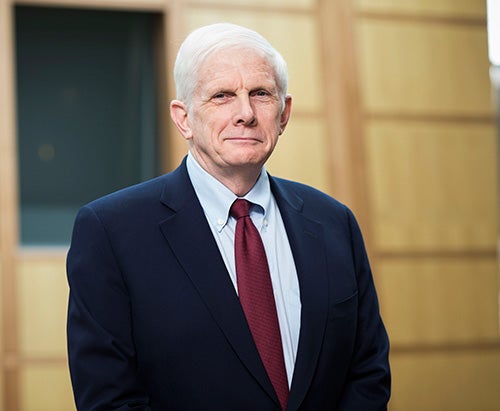 Robert Billingsley began his career in 1971 as a commercial broker for Cross & Brown, where he became the youngest vice president in the firm’s 75-year history. In 1977, he was a founding principal of Colliers ABR Inc., one of the predecessor companies of Cassidy Turley. He served as vice chairman of Cassidy Turley from 2010 to 2015, and is currently the vice chairman of Cushman & Wakefield. Billingsley received his B.A. from Georgetown University in 1968.