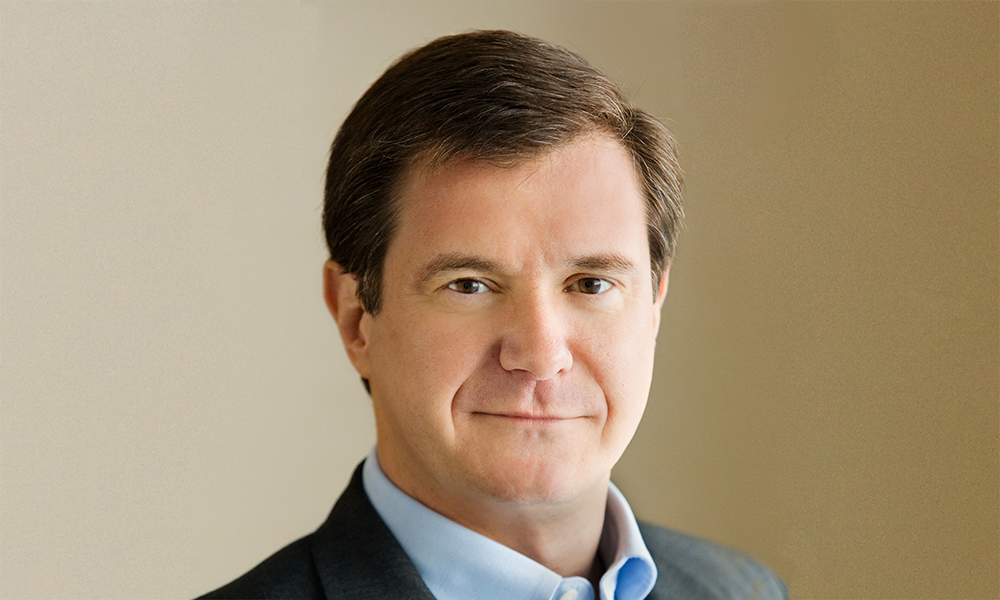 Richard M. Lucas has served as executive vice president, general counsel and secretary of Walker & Dunlop, Inc. since November 2010.  Walker & Dunlop is one of the largest commercial real estate services and finance companies in the United States providing financing and investment sales to owners of multifamily and commercial properties.  Previously, Lucas joined Hilton Worldwide, Inc., a global hospitality company, in May 2008 as executive vice president, general counsel, and corporate secretary and served as a member of Hilton’s executive committee until November 2010.  Prior to joining Hilton, Lucas was a partner at the law firm of Arnold & Porter LLP in Washington, D.C., where he was in private practice for 18 years.  He received his Bachelor of Science in Business Administration from Georgetown University’s McDonough School of Business and his Juris Doctor from Yale Law School.