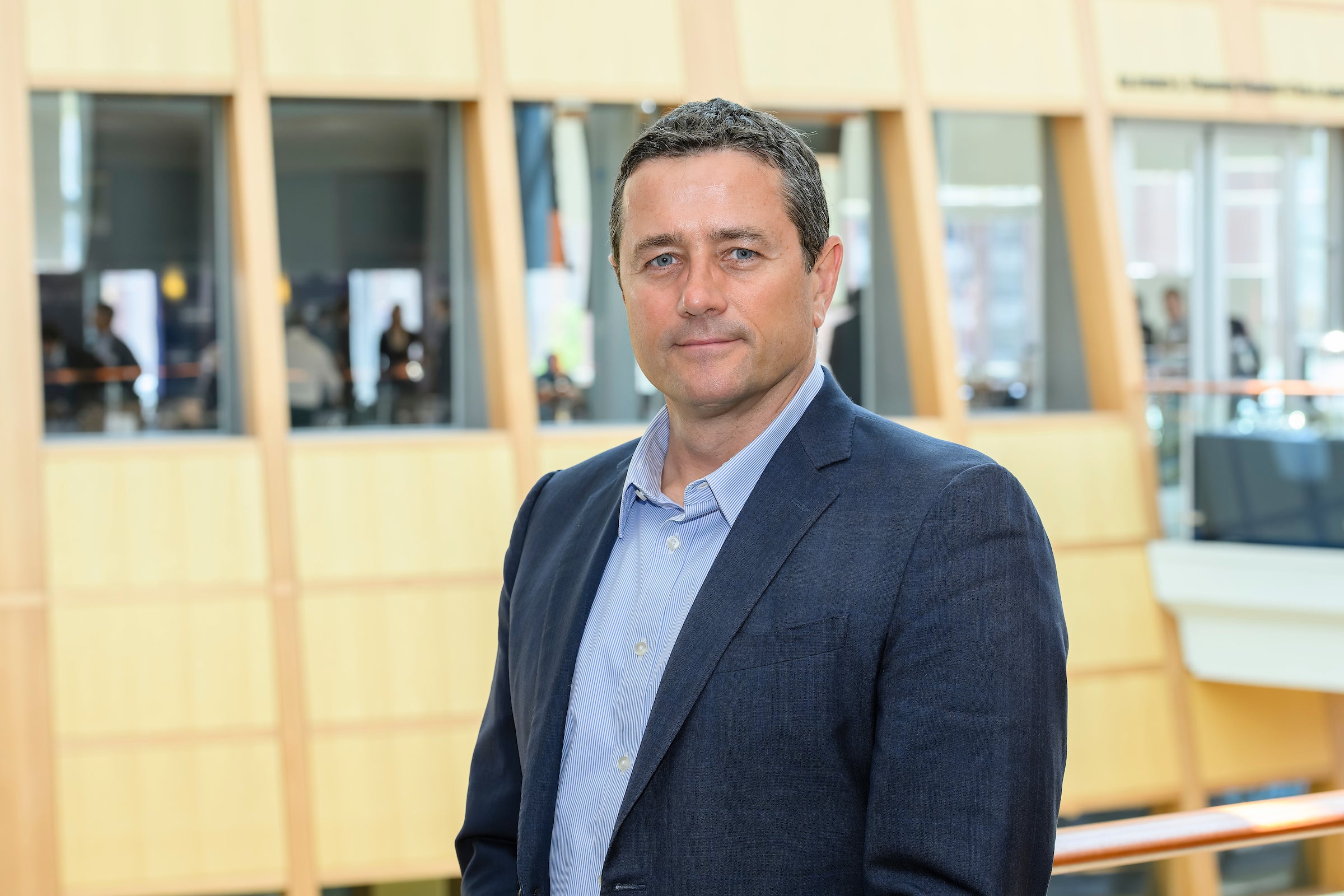 Paul Stepan is the Head of Banking and oversees the firm’s Chicago, Illinois office. Prior to joining LoanCore in 2012, Mr. Stepan was Managing Director in the Real Estate Finance Group at RBS / RBS Greenwich Capital from 1999-2012. In addition to managing a banking and origination team, Mr. Stepan oversaw a $1.5 billion portfolio of workout assets during the recession. Mr. Stepan began his career at Nomura Securities as a Vice President from 1996-1999 underwriting, analyzing, and managing transaction flow. Mr. Stepan received a Masters of Management from JL Kellogg School of Management at Northwestern University and is a School of Foreign Service graduate of Georgetown University.