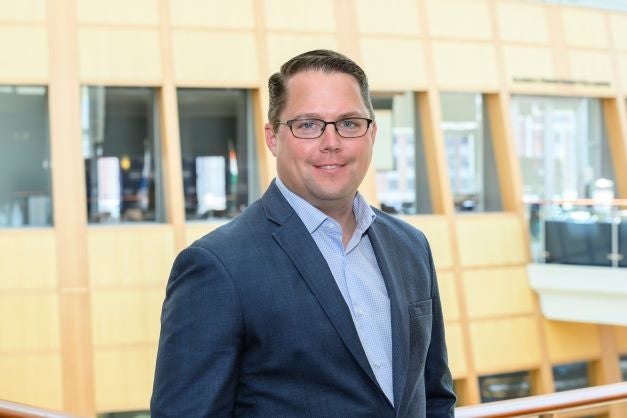 Mark L. Wooters is an Executive Director with a particular focus representing Owners and Tenants in Leasing transactions in Washington, DC. Mark has been involved in over 8.5 million SF of transactions with a dollar value exceeding $2 billion. In 2015 and 2016, Mark received the CREBA Leasing Transaction of the Year which is a testament to his creative deal making and persistence on behalf of his clients. In addition, Mark has consistently been listed as a top 10 producer in the Washington DC market by CREBA each of the last three years.

Prior to joining Cushman & Wakefield, Mr. Wooters was an Associate Director of Leasing for Vornado/ Charles E. Smith, Vornado Realty Trust’s Washington, DC operations. He and his team were responsible for Vornado’s more than 20 million-square-foot office and retail portfolio in the Washington Metropolitan  area. Before joining Vornado / Charles E. Smith, Mr. Wooters had a successful six-year career at Marsh USA Inc.