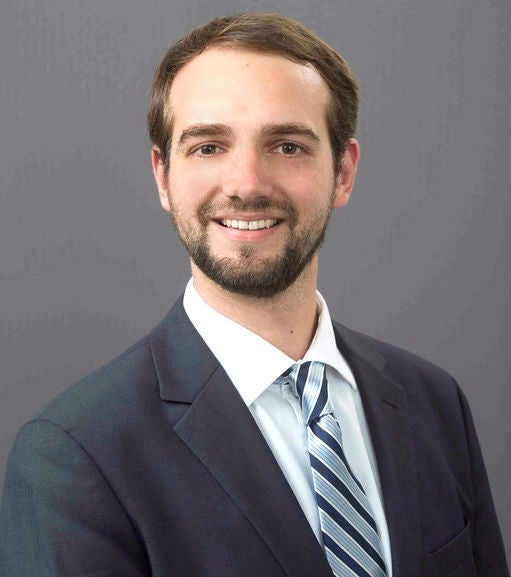 James A. Clark Chair and
Associate Professor of Finance

Francesco D’Acunto is James A. Clark Chair and Associate Professor of Finance at Georgetown University. Prior to joining Georgetown, Professor D'Acunto was on the faculty of the Smith School of Business of the University of Maryland and Boston College. His research interests are in the areas of beliefs and decision-making, inequalities, and FinTech. In these areas, Professor D’Acunto studies the formation of beliefs and the financial decision-making of households and corporations as well as how regulation and the financial sector affect inequalities and discrimination through lending. His work has been published in top academic journals such as the Journal of Political Economy, the Review of Economic Studies, the Review of Financial Studies, the Journal of Financial Economics, Proceedings of the National Academy of Sciences (PNAS), and the Journal of Economic Perspectives. His work has been awarded two Cubist Systematic Strategies Awards for Outstanding Research and has been covered in popular media outlets, such as The Economist, the Wall Street Journal, Bloomberg, the Washington Post, The American Interest, Reuters, as well as in international media outlets, such as the World Economic Forum, the Daily Mail, the Globe and Mail, Die Welt, Haaretz, La Stampa, Dinheiro Vivo, and Al Balad. Professor D’Acunto received his PhD and MSc in Finance from the University of California at Berkeley.