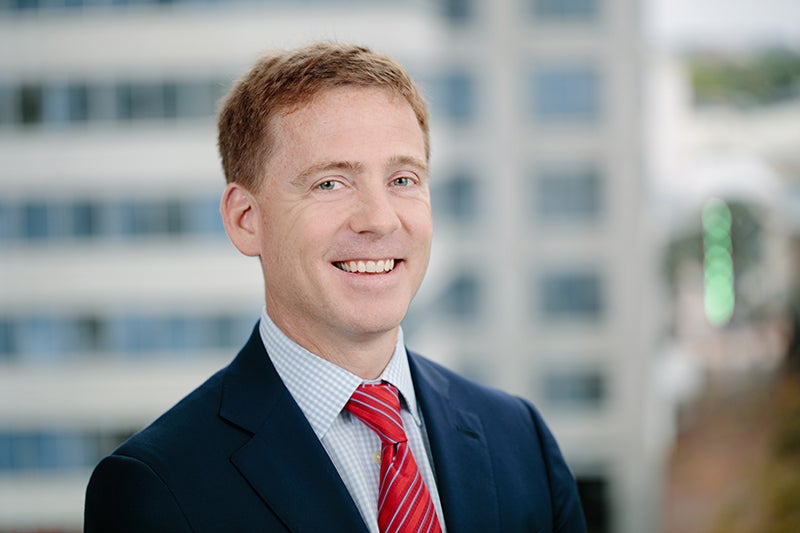 JBG Smith from August 2004 until the company went public in 2017 and served as managing partner and a member of JBG’s Executive Committee and Investment Committee from 2008 until their initial public offering. Also, he oversaw the execution of three leases and two Purchase and Sale Agreements with affiliates of Amazon.com, Inc. in conjunction with the creation of Amazon’s HQ2 in Northern Virginia. Kelly received a Bachelor of Arts with honors from Dartmouth College and a Master of Business Administration from Harvard Business School.