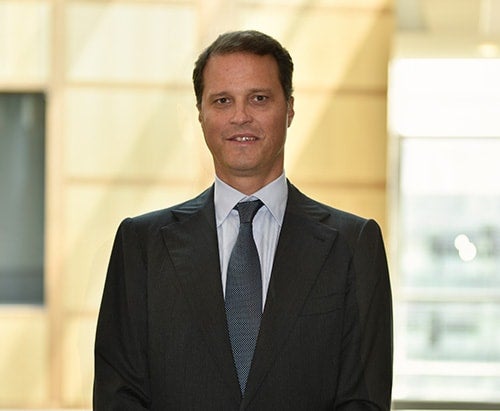 Henrique C. Cordeiro Guerra is the founder and managing partner of One Bridge Capital. Prior to starting One Bridge in 2016, Guerra participated in the formation of Aliansce Shopping Centers (BVMF: ALSC3) in 2004 as an advisor to General Growth Properties. He then remained at Aliansce as an Executive Director  from 2004-2015. Earlier in 1999 and 2000 he founded E-Imoveis S.A. (the first real estate online portal in Brazil) and 2pG S.A. (a web development company), respectively. He began his career working in Investment Banking at Credit Suisse from 1994-1999 in New York. Guerra earned a B.A. degree in finance and economics from Georgetown University in 1994.